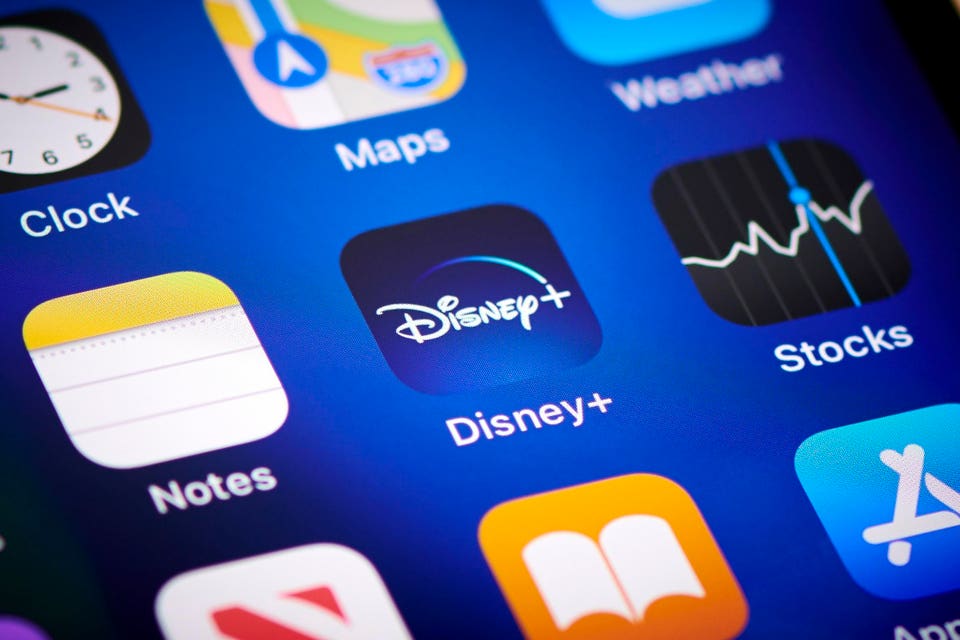 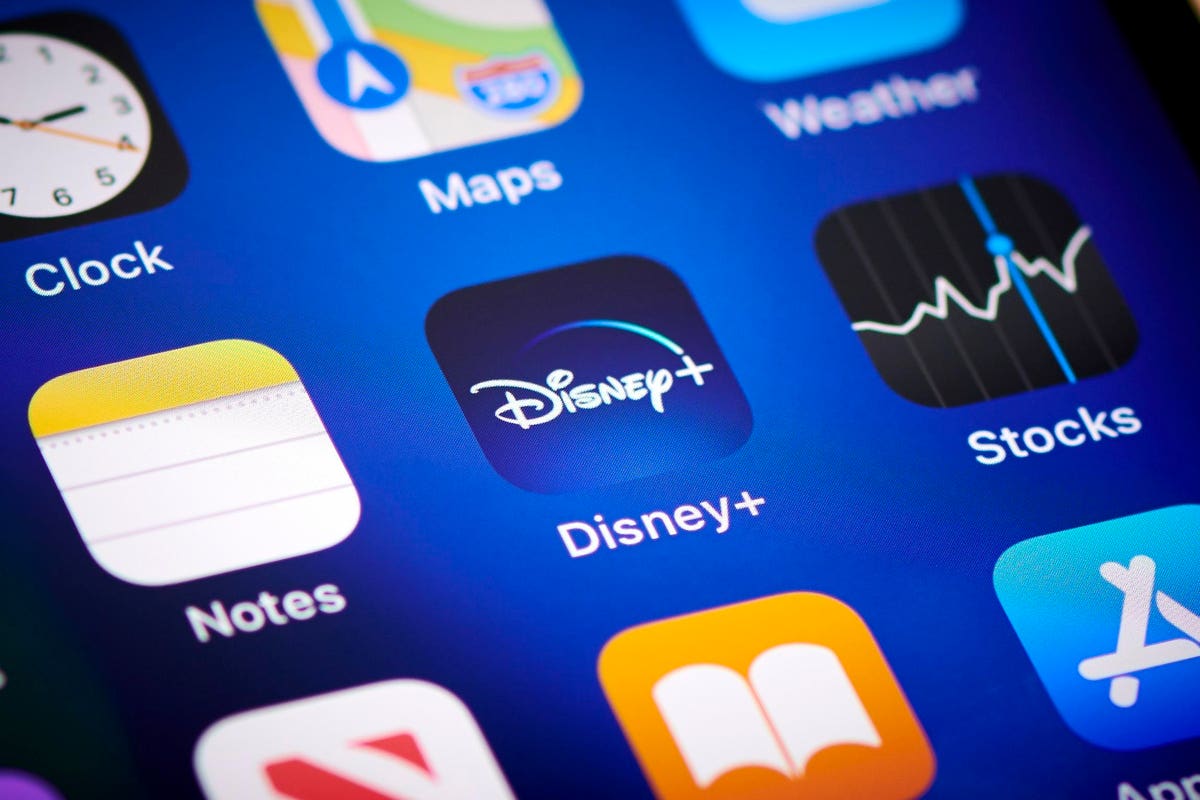 Disney’s subscription streaming-video apps Disney+ and Star+ will be looking just a bit better on Sony’s PlayStation 5 gaming consoles, after the Mouse House upgraded image-quality options on both.

Both apps now will be able to receive and play 4K-resolution video streams further enhanced with the High Dynamic Range format. HDR provides far better contrast ratio on a screen, basically blacker blacks and whiter whites, to give an image more pop and detail.

Sony’s next-gen gaming console is a capable video-streaming device with the graphic oomph to handle the demands of streaming 4K HDR on TVs capable of displaying it. Moreover, the PS5 leads the sales race for this generation of game consoles, with nearly 22 million units sold by the end of Q2, 2022, and represents a significant subset of possible customers for Disney’s apps.

“A key part of our global expansion strategy is to meet consumers wherever they are, which is why we’re excited to enhance both Disney+ and Star+ for PlayStation 5 users,” said Jerrell Jimerson, Disney Streaming’s EVP of Product & Design, in a release. “The ability to support 4K HDR video streaming on the platform will also improve the viewing experience for fans.”

As subscription growth slows for most of the major streaming services, companies are seeking new ways to enhance and differentiate their products. Netflix NFLX , for instance, offers what’s called 4K Ultra HD on its more expensive tiers and many of its programs.

Adding 4K HDR will give PS5 users access to one of the best available streaming versions of Disney films, for instance, and other programs that are available in the format. The 4K ultra HD format has roughly four times as many pixels on screen as older 1080p HD screens, though without HDR the differences aren’t obvious to the naked eye with smaller screens.

Getting 4K HDR on your TV faces plenty of complications: Do you have a fast-enough Internet connection to handle the extra bandwidth requirements? Was the show you want to watch filmed and available in a resolution at least that high? And is your TV capable of showing that much video information (virtually all new TVs sold are 4K resolution, but not all do HDR or other image enhancement formats)?

The streaming services also face the challenge of deciding where to allocate engineering resources across multiple streaming platforms (Roku, Google TV/Android TV, Amazon Fire, Apple TV, OEMs such as Vizio, LG and Samsung) when they improve and upgrade their apps and interfaces. That means a triage process that can delay for months the rollout of compatible apps and programming in a given distribution platform with a smaller user base.

Star+ is the international streaming service launched off Disney’s Indian streaming service that provides general and localized programming beyond the Disney+ focus on tentpole franchises such as Marvel, Star Wars and Pixar. The 4K HDR streaming on Star+ will be available only in Latin America for now.

The flagship Disney+ service, meanwhile, continues rolling out in markets around the globe. In August, Disney claimed its four streaming services (also including U.S.-focused Hulu and ESPN+) had barely more subscribers combined than Netflix’s 220 million, though critics quickly pointed out that total includes effectively triple-counting the millions of households that get Disney’s streaming bundle of Disney+, Hulu, and ESPN+.

The House Stablecoin Bill Should Foster Innovation And Competition, Not Squash...