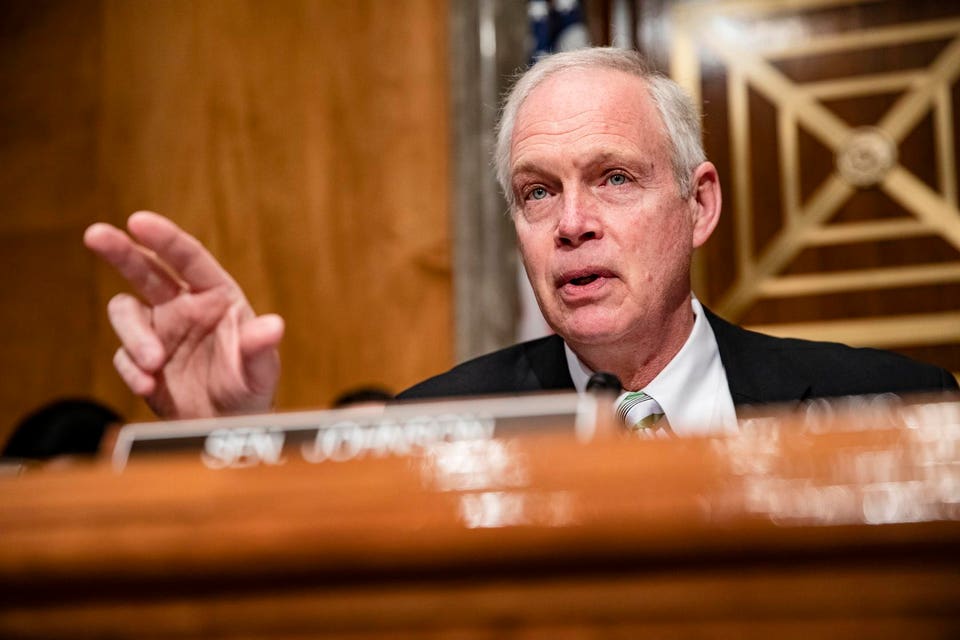 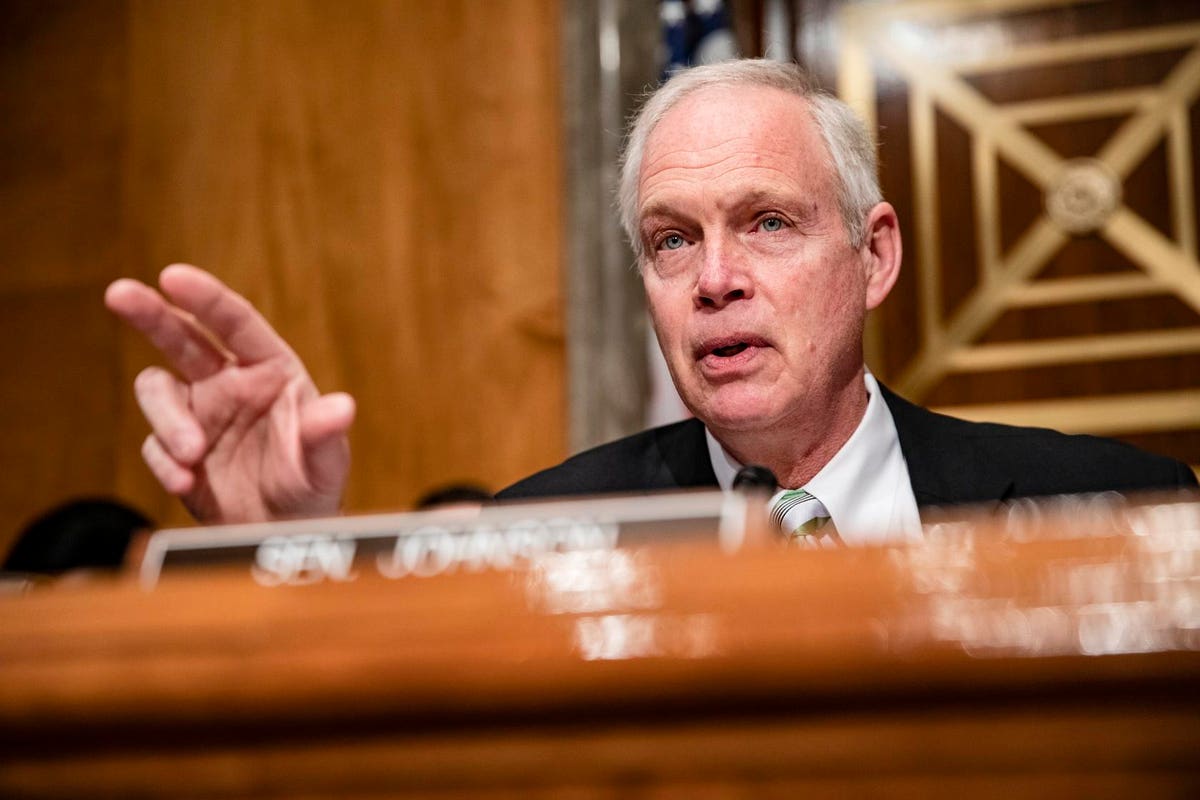 A new ad by a Democratic political action committee is seeking to link Wisconsin Sen. Ron Johnson (R) to the January 6 Capitol riot—one of the few ads featuring the insurrection this campaign cycle, as the party instead uses its resources to target issues like abortion and gun control.

Johnson has faced criticism for his office’s alleged role in passing a slate of fake pro-Trump electors to then-Vice President Mike Pence on January 6, and for saying the riot wasn’t an “armed insurrection” because no firearms were seized (some rioters were charged with carrying other weapons including stun guns and baseball bats).

However, ads like the one targeting Johnson have been relatively rare this year: Democrats have spent just $4 million on TV ads that mention January 6 since Labor Day, while ads about abortion are far more common, the New York Times reported last week, citing data from the political ad tracking firm AdImpact.

Democrats may have taken their lead from polls: Some polling data suggests inflation and crime rank above political extremism on voters’ lists of priorities, according to an average of five FiveThirtyEight surveys taken between April and September, though political extremism ranks above abortion.

Some Democratic operatives told the Times last week they tested January 6 ads and found they did not land with voters, and advised campaigns to instead pour their resources into abortion-focused ads.

The vast majority of voters (85%) say the people who broke into the Capitol are somewhat or very responsible for the January 6 riot, but a somewhat smaller majority hold Republicans (52%) or Donald Trump (62%) responsible for the attack, according to a new Politico/Morning Consult poll conducted over the weekend.

Johnson, a two-term incumbent, has a three-point lead over Barnes in the Senate race, according to FiveThirtyEight’s polling average, though a recent poll by Marquette Law School gives Johnson a six-point advantage. Barnes has lost points in the polls since September and has faced a slew of Republican attacks framing his criminal justice policies as too progressive. Wednesday’s ad featuring a retired Madison police captain mourning the deaths of five law enforcement officers on January 6 could be seen as a way to align Barnes with law enforcement and counter the GOP’s soft-on-crime narrative.

The January 6 Capitol riot hasn’t been completely absent from this campaign cycle. Democrats ran an ad on behalf of Arizona Rep. Greg Stanton (D) hitting his Republican opponent Kelly Cooper for promising to push for the release of convicted Capitol rioters from jail if he’s elected. Rhode Island Democratic House candidate Seth Magaziner’s campaign also highlighted his Republican challenger Allan Fung’s statement that he’s “not running away from Trump” in an ad condemning the January 6 riot.

What Manufacturers Are Doing To Reshape Supply Chains