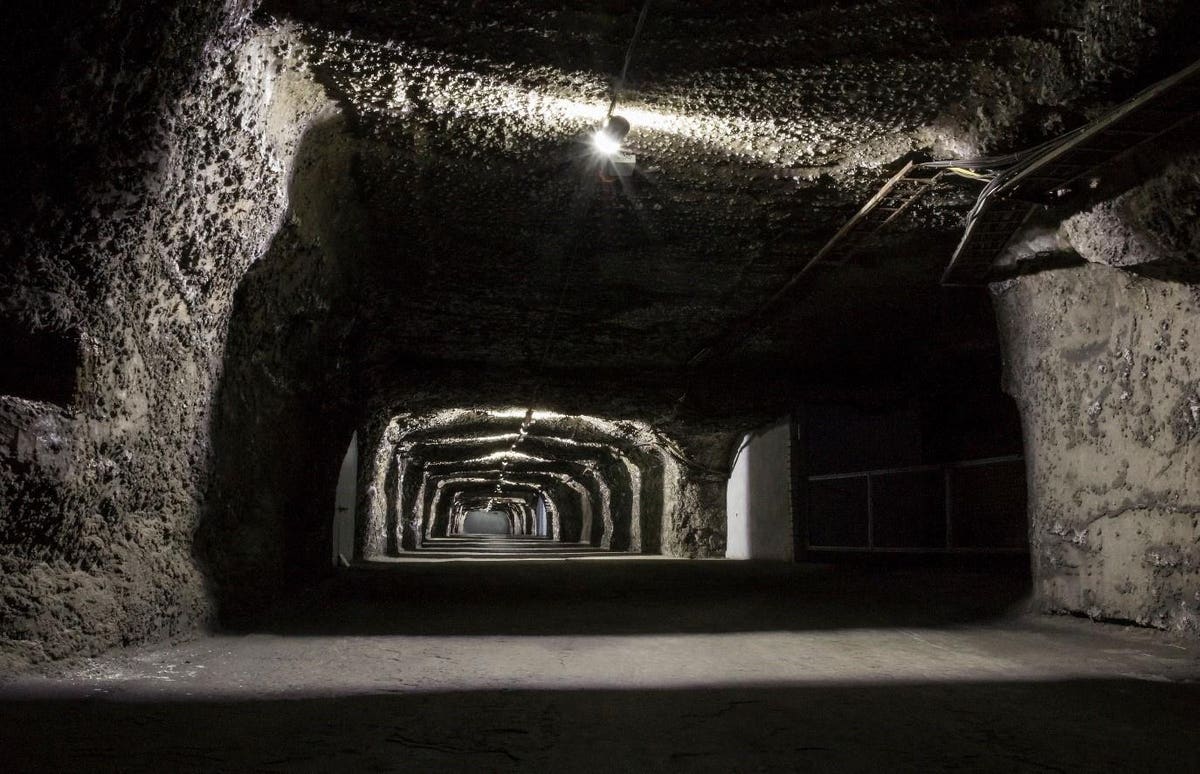 To meet its net zero plans, the world not only needs to generate emissions-free energy. It also needs to store it safely and economically. The energy industry is hard at work on solutions.

Texas Brine, the largest producer of brine in the U.S., is partnering with Mitsubishi Power to transform vast underground geological salt caverns into secure storage sites for green hydrogen – that is, hydrogen produced with renewables.

Salt deposits in the caverns are converted into brine, a solution of salt and water. The brine is extracted to leave empty chambers with capacity to store large amounts of hydrogen for months at a time, a key to decarbonization. Hydrogen can store surplus renewable energy, which can then be used as a clean fuel source to help decarbonize power generation as well as carbon-intensive sectors such as transportation and heavy industry.

By using salt caverns in New York, Virginia, Texas and Louisiana for hydrogen storage, Texas Brine and Mitsubishi Power aim to accelerate decarbonization in the Northeast, Mid-Atlantic and the Gulf Coast.

Watch this video to learn more.

A Hydrogen Breakthrough That Works Like ‘A Coal Mine In Reverse’

This Is How Policymakers Can Boost the Hydrogen Market

Johnny Wood has been a journalist for over 15 years, working in different parts of the world – Asia, Europe and the Middle East. In addition to being an accomplished feature writer, he has edited several prestigious lifestyle magazines and corporate publications.

Iran is ordering crypto-mining centers to shut down for the 2nd...

After Australia, Here’s Which Grand Slam Tournaments Djokovic Can – And...