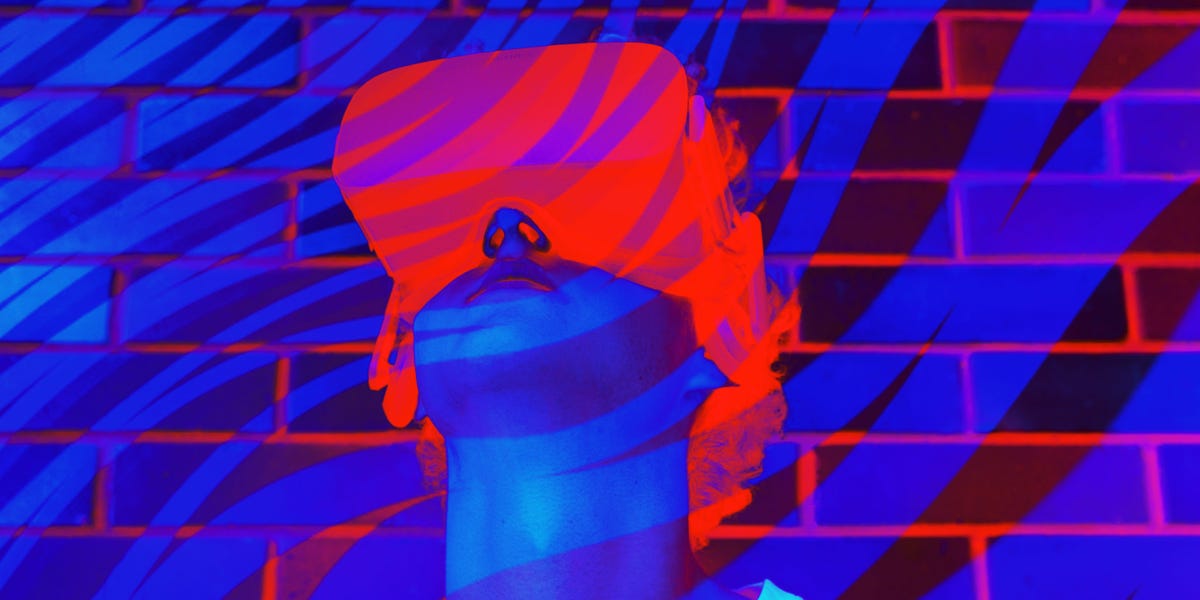 China is extending its push to put its stamp on the development of the online virtual world known as the metaverse, enlisting more companies to work on related technological and industry projects, according to reports Wednesday.

The China Mobile Communication Association’s metaverse industry committee has added 17 new companies to its roster, and three of them are publicly listed in local markets, according to Reuters, citing a notice on the committee’s website. The move boosts the committee’s membership of companies and individuals to 112.

State-owned China Mobile started the committee last year and is focused on creating standards and discussing technology projects for the emerging industry.

The committee is among the initiatives that involve state-backed groups and local officials in China seeking stakes in metaverse companies, according to the Financial Times. Its report Wednesday noted that a district in Beijing last month established a fund to help financially support metaverse start-ups and research.

Analysts have predicted the metaverse will be a massive growth opportunity, with Goldman Sachs projecting it to become an $8 trillion market.

Minneapolis agrees to pay $600,000 to journalist Linda Tirado, who lost...