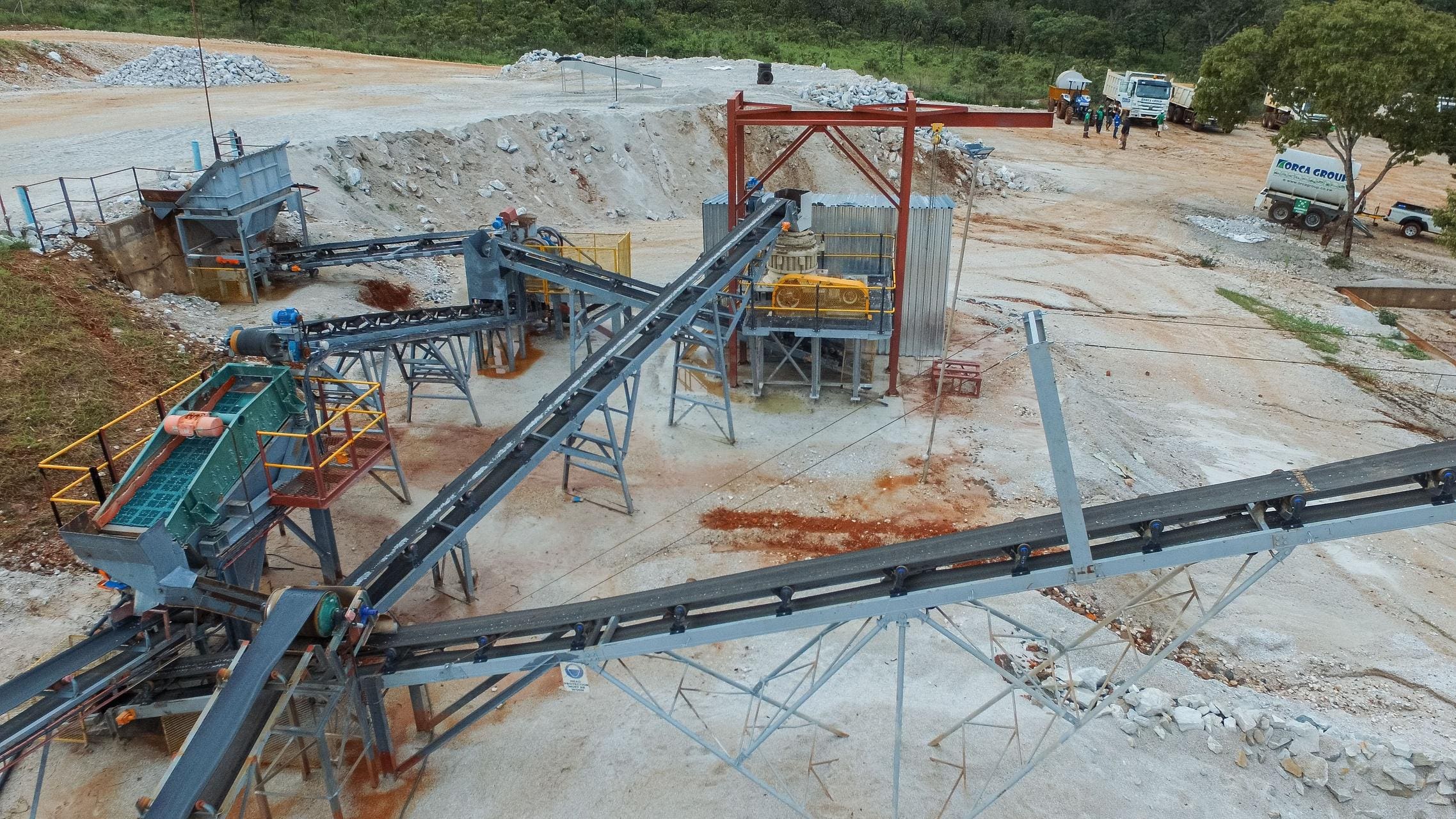 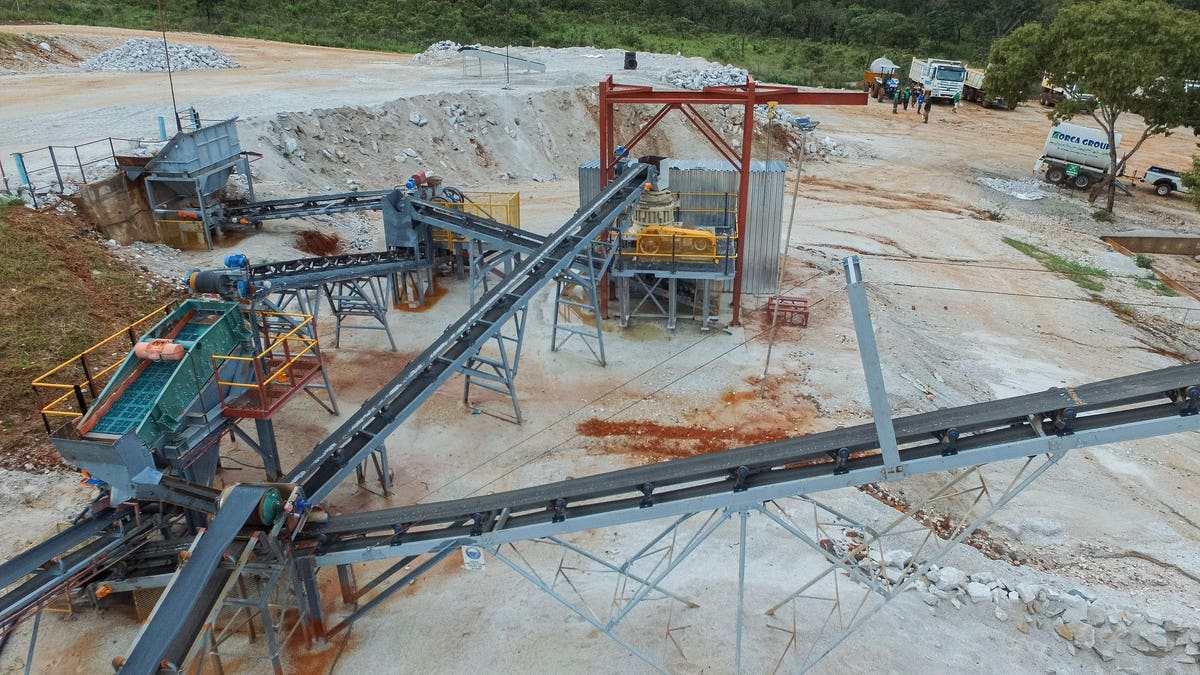 Shanghai-listed mining company Zhejiang Huayou Cobalt, controlled by billionaire Chen Xuehua, will invest $300 million into its Arcadia lithium mine near Harare, Zimbabwe, according to a Reuters report, citing the company’s documents.

Prospect Lithium Zimbabwe, the holding company of the Arcadia project, will use the investment to rapidly develop the lithium mine and construct a plant with a processing capacity of 4.5 million tonnes of ore and a production capacity of 400,00 tonnes of lithium concentrate per year.

During the construction period, Prospect Lithium Zimbabwe will employ 600 local workers, which will be increased to 900 people once production begins. The Arcadia project is slated for commencing delivery of its first batch of production next year.

Prosper Chitambara, senior research economist of the Labour and Economic Development Research Institute of Zimbabwe, says the investment is an important development for Zimbabwe with significant multiplier effects including employment creation, contribution to fiscal revenues and foreign currency generation through exports.

“The investment also has a strong industrialization element with the planned setting up of a processing plant which will ensure that the country maximizes value retention,” Chitambara said.

Chinese miners have recently been targeting Zimbabwe’s lithium mines, which hold a great deal of promise given that most of the lithium reserves in the country are still unexplored and it is believed to own the largest reserves in Africa. Within the past seven months, Shenzhen Chengxin Lithium Group and Sinomine Resource Group have also invested in Zimbabwe’s lithium mines.

Rising demand for environmentally friendly transport is boosting sales of electric vehicles (EVs) and the lithium-ion batteries that power them. According to a recent report from Research and Markets, the firm’s analysts say the market revenue of lithium-ion batteries will reach $165.8 billion by 2030, with a 15.3% compound annual growth rate.

Huayou Cobalt has also sought to expand closer to home by investing in Indonesia to secure more sources of the other raw materials used for producing EV batteries. Last April, it signed a framework cooperation agreement with Indonesia-listed nickel company Vale Indonesia for developing a high-pressure acid leaching (HPAL) processing facility in Pomalaa, South Sulawesi, for an undisclosed price. The deal requires Huayou Cobalt to build the Pomalaa HPAL project and then Vale Indonesia will have the right to acquire up to 30% of the shares in it.

The Pomalaa HPAL project will process the limonite ore and low-grade saprolite ore from Vale Indonesia’s mine in Pomalaa and produce mixed hydroxide precipitate with a production capacity of up to 120,000 metric tonnes of nickel per annum, which will be used in EV batteries.

Vale Indonesia’s chief financial officer, Bernardus Irmanto, said to Forbes Asia that Huayou Cobalt is preparing studies related to, among others, power supply, water supply and tailing process, which will be held within six months. The construction of the HPAL project will begin at the end of this year, and is slated for completion within three years.

“We expect to benefit from the rapid development of the Pomalaa project, as Huayou will carry out the initial investment,” Bernardus said.

I was served by talking robots at a sci-fi restaurant. It...