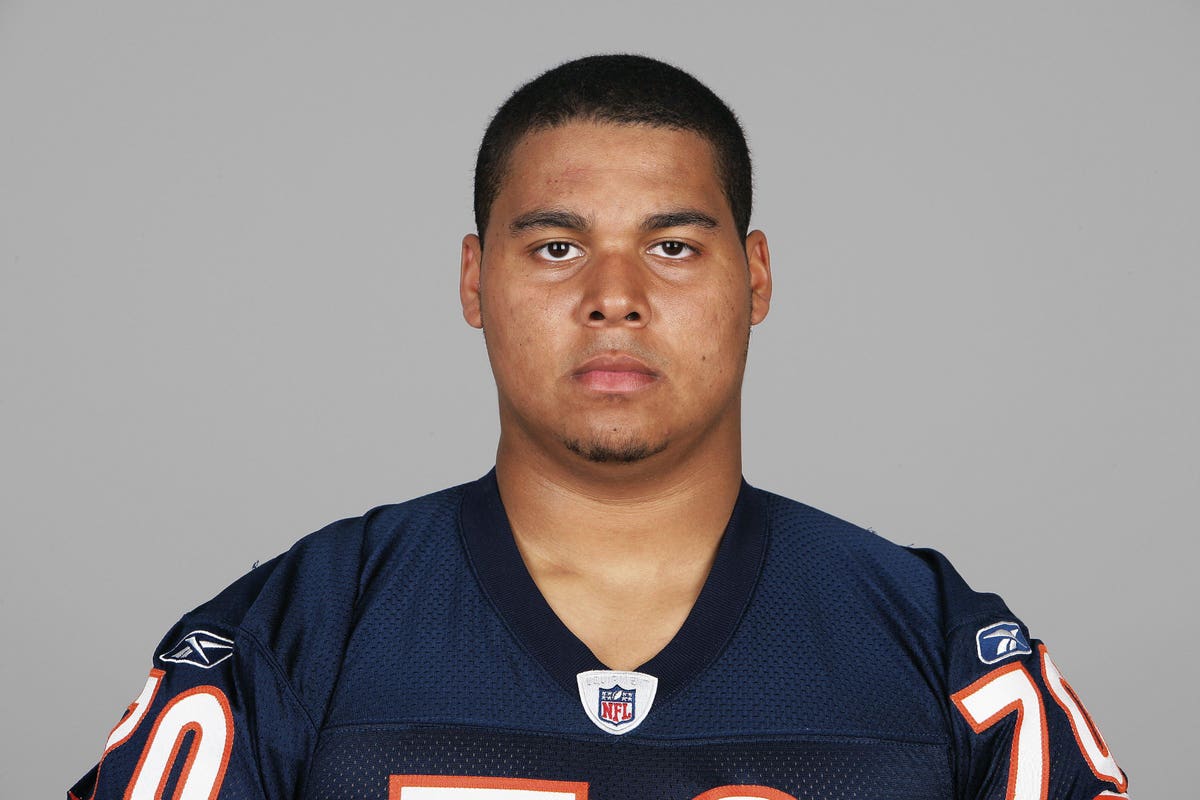 The Chicago Bears lost twice to the Minnesota Vikings this season but on Tuesday won a battle with them that they hope will pay dividends over the next decade, if not longer. Multiple reports say they are finalizing a deal to make Ryan Poles their general manager.

Poles, the 36-year-old executive director of player personnel Ryan Poles for the Kansas City Chiefs, was one of two finalists for the GM position with the Vikings. He had been a finalist in Carolina last year and with the New York Giants this year before they selected Joe Schoen.

With Poles accepting an offer from the Bears, ist for the their general manager, Kwesi Adofo-Mensah, the VP of football operations for the Cleveland Browns, becomes a strong favorite in Minnesota.

Poles’ agreement with the Bears was first reported by ESPN’s Adam Schefter. It appears it could be followed shortly by the selection of a head coach to replace Matt Nagy, who like Poles had been hired away from Kansas City.

There are multiple reports today that Caldwell is at the Bears’ Halas Hall headquarters. It’s clear Bears Chairman George McCaskey and a search committee including Hall of Famer Bill Polian is seeking to pair an experienced coach with a rookie GM — the same model McCaskey used when Ryan Pace hired John Fox as head coach.

Poles is given credit for helping construct the roster that has made the Chiefs a perennial Super Bowl contender. He worked his way up the ranks of Kansas City’s scouting staff since 2009, including seven seasons alongside Brett Veach, the Chiefs’ general manager.

Poles played offensive tackle for Boston College and signed with the Bears as an undrafted free agent after his college career.

Difficult Path Ahead For Mavericks In Finding A Second Star

An Amazon warehouse manager faces up to 20 years in jail...