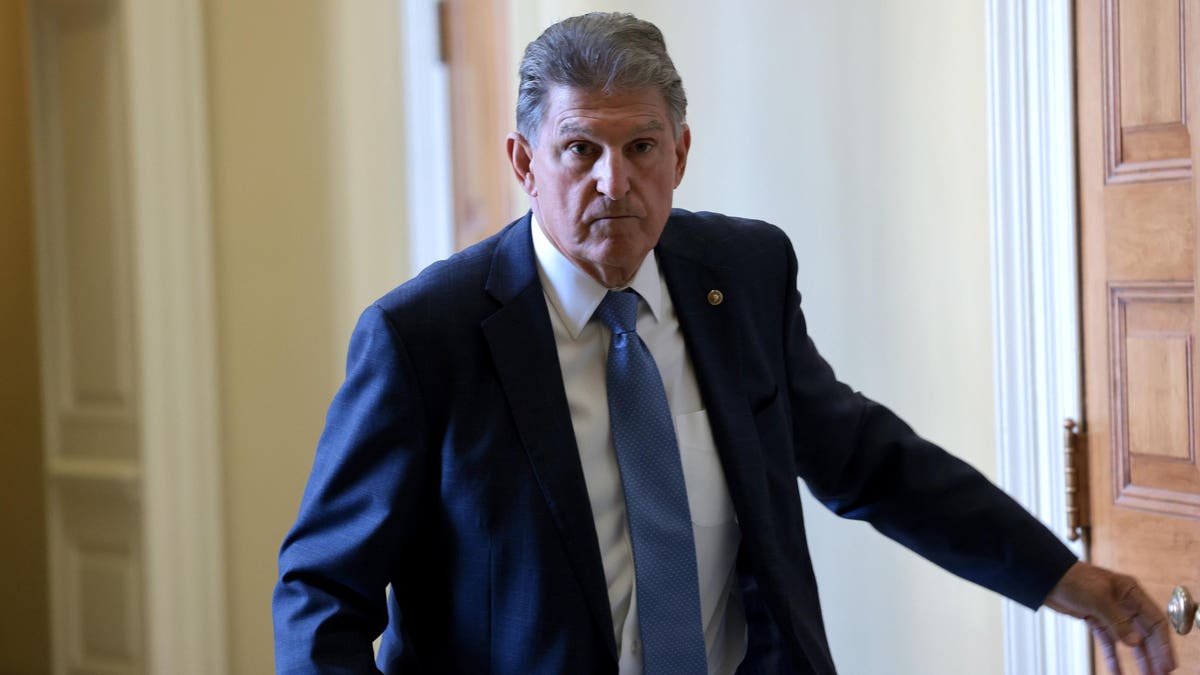 President Joe Biden’s massive $2 trillion Build Back Better spending package appears doomed after Sen. Joe Manchin (D-W.V.), a key vote and longtime obstacle to the bill, said Sunday on Fox News he would not support it.

Manchin is a crucial vote needed to push the bill across the finish line in the evenly split Senate but has remained resistant, to the frustration of his fellow party members.

The behemoth social spending bill, which Biden has touted as his “plan to rebuild the middle class,” has been fought over by Democrats for eight months.

According to CNN, Manchin “did relay his decision to the White House and Democratic leadership” before making the announcement.

“I cannot vote to continue with this piece of legislation. I just can’t,” Manchin said Sunday. “I’ve tried everything humanly possible. I can’t get there.”

The Build Back Better plan contains a number of provisions aimed at expanding the country’s social safety net and fighting climate change. The scope of the bill had been whittled down significantly from $3.5 trillion to appease Manchin and fellow moderate Kyrsten Sinema of Arizona. Manchin in particular has pushed back against the measure’s improved child tax credit, seen as key to combating child poverty. In a statement shared Sunday, Manchin said his “Democratic colleagues in Washington are determined to dramatically reshape our society in a way that leaves our country even more vulnerable to the threats we face” and that he would not take that risk, citing the country’s debt and “inflation taxes that are real and harmful to every hard-working American.”

“I hope that we will bring a strong bill to the floor of the Senate as soon as we can and let Mr. Manchin explain to the people of West Virginia why he doesn’t have the guts to stand up to the powerful special interests,” Sen. Bernie Sanders (I-Vt.) told CNN Sunday in response to the news.

Biden had already conceded Build Back Better negotiations will likely spill over into next year — despite Democrats’ earlier pledges to have it done by Christmas.

Manchin says he will not vote for Build Back Better: ‘This is a no’ (The Hill)

Coinbase will let users receive their tax refunds in crypto in...

Rudy Giuliani was interrogated for 9 hours by the January 6...