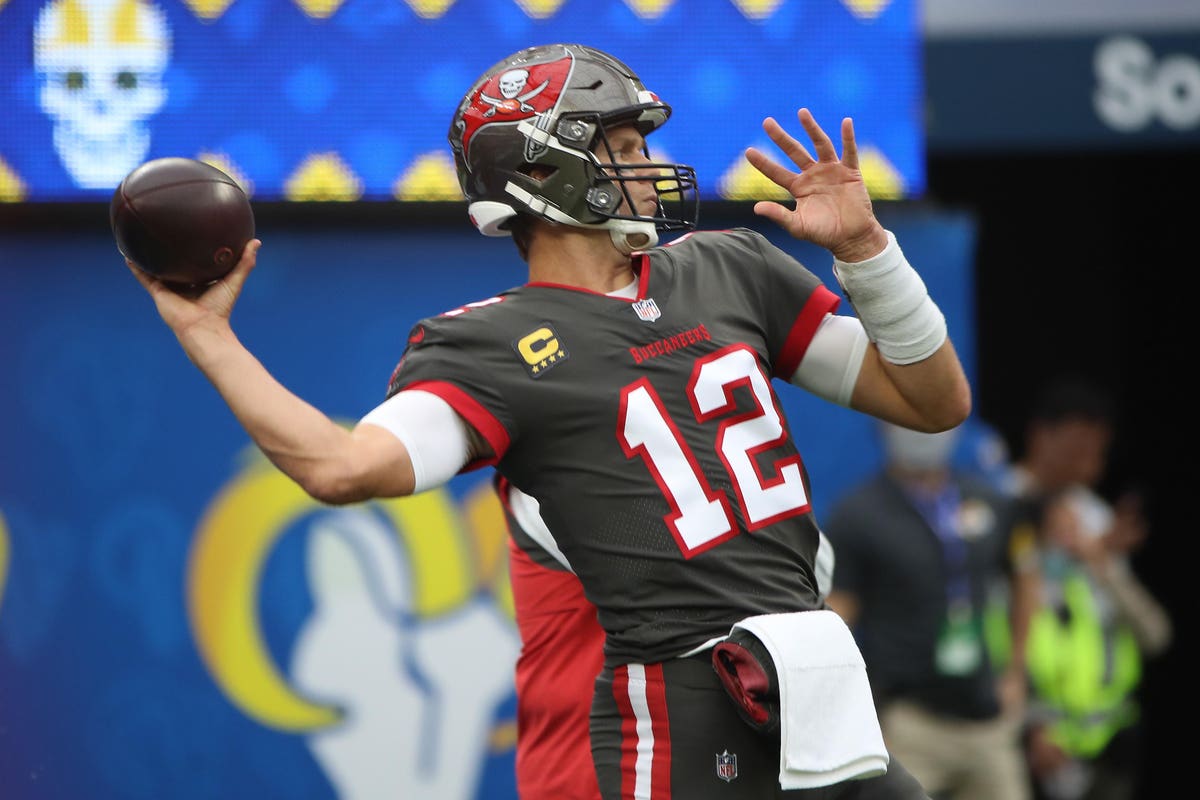 The Divisional round of the 2022 NFL playoffs gets underway again on Sunday afternoon when the Tampa Bay Buccaneers host the Los Angeles Rams.

It’s setting up to be another exhilarating matchup, following Saturday’s thrilling battles that saw both the Cincinnati Bengals and San Francisco 49ers advance to their respective conference championship games on last-second field goals.

Both teams involved in this contest are coming off blowout wins in the Wild Card round. Tom Brady and the Bucs obliterated the Philadelphia Eagles and Matthew Stafford’s Rams vanquished the NFC West rival Arizona Cardinals.

The betting line suggest this will be much more tightly-contested clash, as Tampa is only a narrow home favorite against a team it lost by double-digits against during the regular season.

Will the Buccaneers get revenge and finally pick up a win against Los Angeles after going 0-2 in the Brady era against this opponent? Or will the Rams continue dominating this matchup and reach the NFC Championship Game for the second time in the last four years?

You can find a prediction for the game at the end of this article. Before getting to the picks, take a look at the updated 2022 NFL Playoff bracket—including scores and results from Saturday’s Divisional games—plus the start time, TV channel and updated odds against the spread for both of Sunday’s contests.

Divisional Round Bracket And Scores

The Bucs are laying two in a game that most of the public likes the underdog in.

As of Sunday afternoon, 55 percent of all bets and 77 percent of the cash wagered against the spread is on the Rams +2.

Despite the lopsided public action, the line has only moved a half-point in LA’s direction since going up on the board.

Like the point spread, the total on this Divisional Round matchup has hardly moved from its opening mark.

After starting at 48.5, the over-under is now down to 48 despite extremely one-sided public betting.

With kickoff mere hours away, the over has drawn 71 percent of tickets and an incredible 98 percent of the handle.

The Buccaneers are -145 moneyline favorites, meaning one would need to risk $1.45 to return $1 on the defending champions winning by any margin today.

These odds imply a 59.2 percent probability that Tampa will return to the NFC Championship Game for the second straight year. Los Angeles has a 45.5 percent implied probability of escaping the Divisional Round with a victory.

These percentages eclipse 100 due to the “vig”, or the cut a bookmaker takes for facilitating wagers.