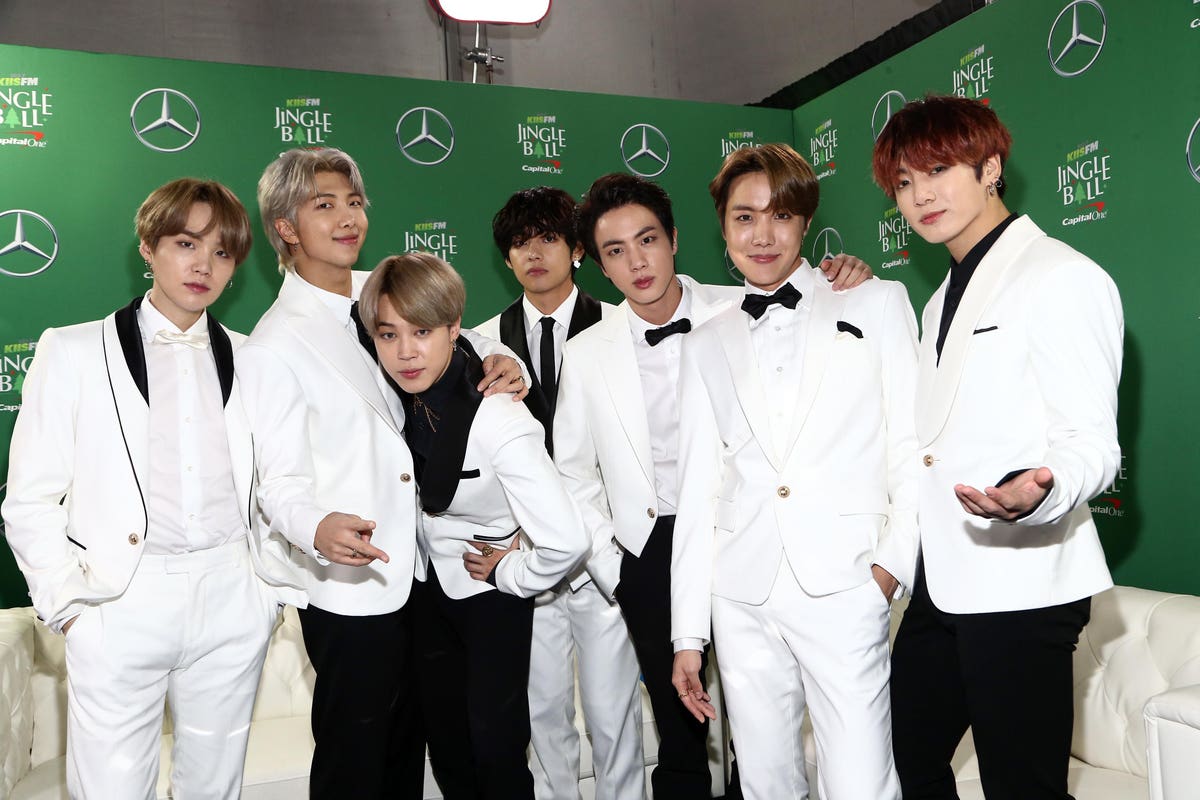 On this week’s edition of the World Digital Song Sales chart, four tracks that weren’t present last frame find space on the 15-rung tally. A pair of new releases debut, while another two find their way back to the list. The cuts that open on the list bring the groups responsible for them to the tally for the first time, launching their careers in America and helping them prove that their futures are bright.

Here are four tracks whose moves are worth noting on this week’s World Digital Song Sales chart.

After vacating the top spot on the World Digital Song Sales chart a little while ago, CKay is back in charge of the purchase-only tally. The Nigerian star rules once again with his breakout smash “Love Nwantiti (Ah Ah Ah),” which rises from second place to first. The cut has now appeared on the tally for 17 frames, and it’s ruled for a pair.

The highest-ranking debut on this week’s World Digital Song Sales chart comes from new South Korean supergroup GOT The Beat, whose debut single “Step Back” immediately opens inside the top 10. The tune launches at No. 5, proving that a large number of fans in the U.S. were interested in what the all-female act had to say from the outset. The girl group features some of the most famous and beloved women in the K-pop space, including BoA, Taeyeon and Hyoyeon from Girls’ Generation, Seulgi and Wendy from Red Velvet and both Karina and Winter from Aespa.

Back on the World Digital Song Sales chart yet again is “Boy With Luv” by BTS, which is turning out to be one of their most successful singles ever on this specific tally. While the boy band has dropped other tunes that have performed better in the U.S. since their collaboration with Halsey first arrived, many of them don’t qualify for this tally. “Boy With Luv” reappears at No. 12 in its eighty-eighth turn on the ranking.

Amazingly, two girl groups from South Korea that are just getting started appear on the World Digital Song Sales chart for the first time this week, which shows that there is a large audience for this kind of music, even in America. Brand new all-female outfit Kep1er starts their debut single “Wa Da Da” at No. 13 on the ranking, launching a career in style. The tune is featured on their introductory EP First Impact, which was released in very early 2022.

All 132 people aboard a plane that crashed into a mountain...