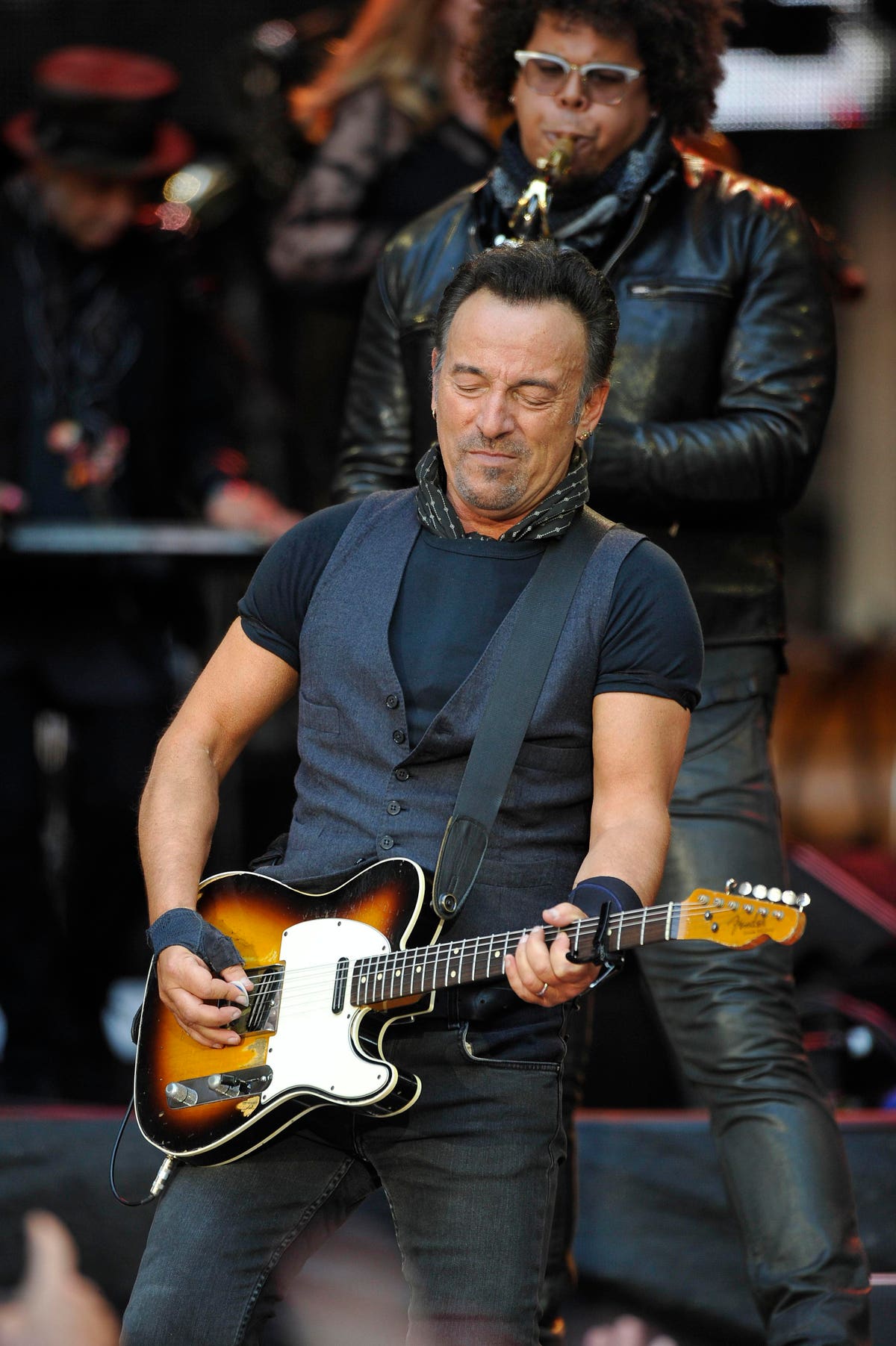 Bruce Springsteen sold his music rights to Sony Music Group for $500—$600 million in a deal representing the largest transaction ever for the life’s work of an individual artist. The Wall Street Journal noted the Boss’s good timing and tax savvy too. This year, the federal capital gain tax rate tops out at 20% (although the 3.8% Obamacare tax often applies too). Next year, tax increases still seem likely. So cashing in before the law changes looks smart. Higher capital gain rates on the horizon isn’t just speculation. Early in 2021, President Biden proposed a whopping 43.4% capital gain tax rate for anyone earning $1M or more. Hiking the top 23.8% capital gain rate to 43.4% would have been a staggering 82% increase, and there was special alarm that the enormous tax hike was set to be retroactive. A natural reaction to a looming tax hike is to sell quickly before the new law takes effect. But when it was proposed, the rate hike was already in effect for sales after April 28, 2021. If you add state taxes like California’s current 13.3% rate the government gets most of your gain. It did not pass, but other tax dangers are still looming. The massive Build Back Better bill—if it passes—will add a 5% extra tax on anyone earning income above $10 million, and another 3% more on income above $25 million.

An extra 8% tax on a big sale is, well, big. Springsteen could have kept on collecting royalties for years, but royalties are taxed as ordinary income. Ignoring state taxes, that’s 37% federal alone (unless you have to add the extra 5% or 8% the Build Back Better bill proposes. What’s better than ordinary income? Capital gain, of course, and music creators like Springsteen can still sell at capital gain rates, although that tax break has also been targeted in recent years. You may not consider the IRS a music fan—just look at how tough they were on Willie Nelson, even including seizing his assets. But the tax code and regulations actually give songwriters a big break, allowing them to treat the sale of musical compositions or copyrights in musical works as capital gain. Authors don’t get this favorable treatment if they sell a book. But if you sell a musical composition or copyright in a musical work you create by your own personal efforts, you can elect to have it treated as capital gain property. It’s allowed under Section 1221(b)(3) of the tax code. As with virtually all things in the tax world, there are technicalities to be observed. So if your song hits the Top 40, hire someone to observe these details for you. One of them is an election, which you can read about at 26 CFR § 1.1221-3, which covers the time and manner for the election.

Again, this tax break is only for music, not for books or other written work. So if you write the Great American Novel, you’ll pay ordinary income tax. The my-novel-is-capital-gain-argument has been tried without success. After all, most income is ordinary, including pay for services, interest, business profits, dividends, money for winning the lottery, and most other payments. But for generations, there’s been a big tax break for long-term capital gains, those held over a year. Assuming you get past one year, if you sell your house, car, crypto stockpile, Amazon  AMZN  stock or other assets, it’s long-term capital gain.

Right now, the long term capital gain tax is graduated, 0% on income up to $40,000, 15% over $40,000 up to $441,450, and 20% on income over $441,451 (in some cases, add the 3.8% Obamacare tax), so at worst, your total tax bill is 23.8%. There are timing advantages too. Like Springsteen, you can normally decide when to sell an asset and on what terms. In contrast, with ordinary income the constructive receipt doctrine says “don’t pay me until January” doesn’t work with IRS. In essence, it means that you can’t time your income in most cases. However, if you are settling a lawsuit, you can refuse to sign a settlement agreement unless it states that the defendant will pay you in installments. Even though it may sound as if you could have gotten the money sooner, there is no constructive receipt because you conditioned your signature on receiving payment in the fashion you wanted. As for preferring capital gain over ordinary income like Springsteen, many people try to position their legal settlements as capital gain too.

Floor & Decor Has A Proven Formula For Sustainable Business Growth