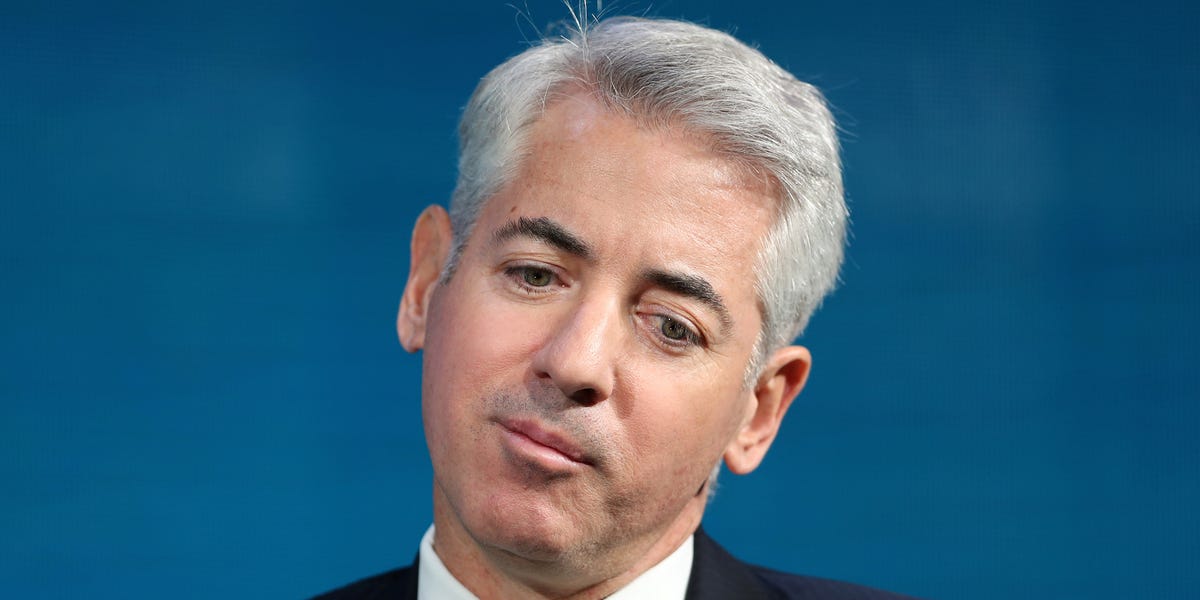 Bill Ackman had high hopes for Pershing Square Tontine Holdings when he took it public in July 2020, and the special-purpose acquisition company raised a record-breaking $4 billion. Now, he plans to return all of that cash to PSTH shareholders after failing to close a merger deal within the two-year time limit for SPACs.

The Pershing Square boss explained in a letter to investors on Monday that when he launched PSTH, he expected the COVID-19 pandemic to continue disrupting capital markets for a while, making his SPAC an attractive alternative to a traditional initial public offering (IPO) for a private company seeking to list its shares.

However, the US stock market and economy bounced back in a matter of months.

“The rapid recovery of the capital markets and our economy were good for America but unfortunate for PSTH, as it made the conventional IPO market a strong competitor and a preferred alternative for high-quality businesses seeking to go public,” Ackman said.

The billionaire investor also blamed the “extremely poor” performance of SPACs during the pandemic, saying it weighed on sentiment towards the vehicles. Moreover, he cited high redemption rates that ate into post-merger capital, increased the dilution from outstanding stock warrants, and fueled uncertainty about SPAC deals.

Ackman pointed to the lawsuit against PSTH, and regulators’ proposed new rules for SPACs in March, as other factors that made it tough to close a transaction. He also noted that exceptional businesses can often postpone going public until market conditions improve, limiting the number of potential targets for PSTH.

The Pershing Square chief added that PSTH did agree to purchase a stake in Universal Media Group as part of its spin-off from Vivendi last year, but scrapped the deal in the face of regulatory pushback.

Ackman ended his letter on an optimistic note. He asserted that SPAC and IPO markets have basically been shut down by the ongoing market turmoil, making it a great time to launch his proposed special-purpose acquisition rights company (SPARC).

The investor and his team are still seeking approval for the product, which wouldn’t tie up investors’ cash or face a two-year deadline like a SPAC. If they get the green light from regulators, they intend to distribute rights to holders of PSTH shares or warrants as of the market close on July 25. The rights would allow investors to buy into the SPARC at a fixed price once it strikes a merger deal.

“We are disappointed that we did not achieve our initial objective of consummating a high-quality transaction for PSTH,” Ackman said in the letter. “We look forward to the opportunity to continue to work on your behalf once SPARC is successfully launched.”

Read more: Predictable cash-flow is king according to the manager of a market-beating $500 million fund. He lays out what investors should look for in the stocks they pick — and names 6 companies that fit the bill.

I helped milk 70 goats twice a day in exchange for...