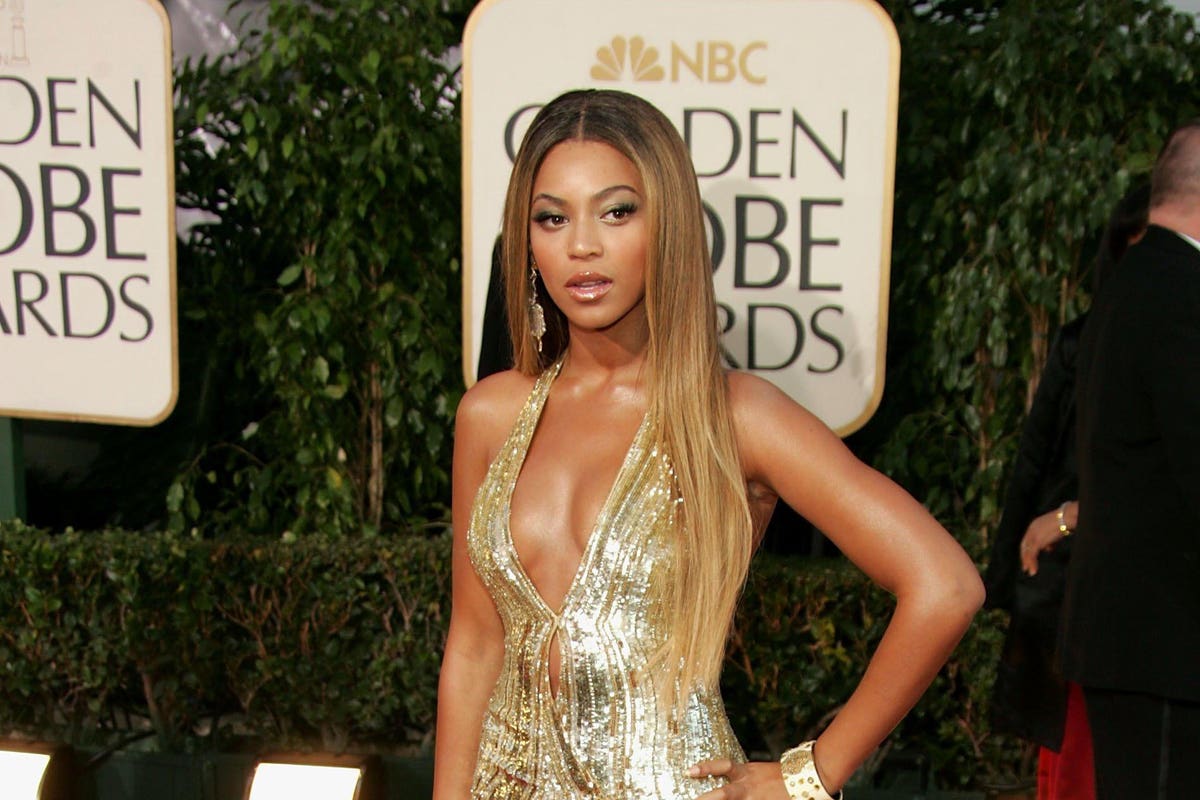 The 2022 Golden Globes won’t be aired on NBC as they typically are, and the ceremony has certainly lost quite a bit of its prestige following a year of being called out for out-of-date practices and a lack of diversity, but the show must go on. This morning (December 13), the Hollywood Foreign Press Association (HFPA) unveiled its list of nominees for the upcoming 79th annual Golden Globe Awards, with many of the biggest and most talented in TV and film earning important nods.

This year’s Best Original Song category is filled with a healthy mix of current hitmakers and legends from years past, all of whom contributed to tunes that made it into recently-released films. The roundup reflects different styles and sounds, and the movies they’re all featured in are very different from one another, which just goes to show that an excellent composition can work in any type of production.

Present-day chart-toppers like Beyoncé, Billie Eilish, and Jennifer Hudson all landed nominations for different tunes, and any of them could win. Beyoncé is up for “Be Alive” from the biopic King Richard, Eilish and her brother and collaborator Finneas are nominated for “No Time to Die” from the James Bond film of the same name, while Hudson earns her first chance at a Globe as a songwriter for the cut “Here I Am (Singing My Way Home)” from Respect. The Grammy and Oscar winner was hoping to snag an acting nomination for the same picture, in which she portrays Aretha Franklin, though the field ended up being too crowded for her to land such a win.

Two beloved songwriting legends, Van Morrison and Carole King, are also nominated this year. Morrison is the one of two nominees who sit alone, as he wrote and produced the song “Down to Joy” from Belfast, which racked up several nods. King joined Hudson for Respect, alongside songwriter Jamie Alexander Hartman.

Rounding out the five nominees for Best Original Song is Lin-Manuel Miranda, the creator of such beloved theater shows as Hamilton and In The Heights, which was turned into a feature in 2021 and which is also up for just one prize (Anthony Ramos earned a nod for Best Performance by an Actor in a Motion Picture, Musical or Comedy).

Looking at the Best Original Score field, two standards return with new nominations, a pair of musicians collect their second-ever chances to win, while one artist appears for the first time. Legends Hans Zimmer and Alexandre Desplat are up for the honor once again, and each has snagged a pair of wins out of more than 10 nods. Both Radiohead’s Jonny Greenwood and Alberto Iglesias, known largely for their work outside the film world, are nominated for the second time. This year’s newcomer is Germaine Franco, who earns his first Golden Globe nomination.

I design a 22-foot gingerbread house for a luxury California hotel...