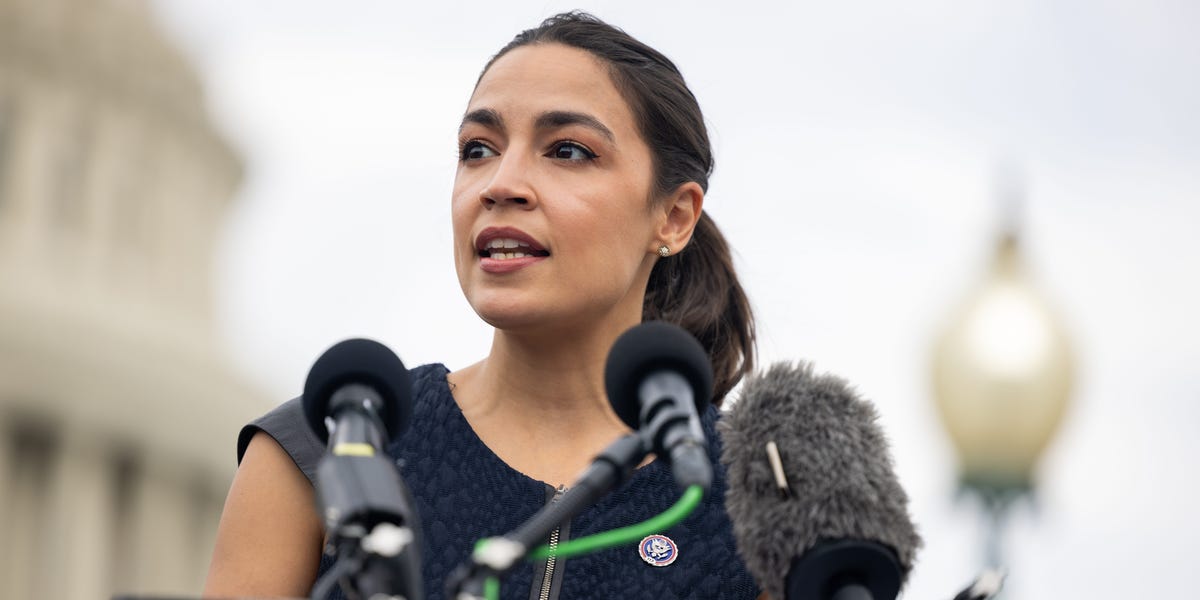 Rep. Alexandria Ocasio-Cortez in a new interview spoke candidly about her political future, expressing doubts that she or another woman of color could become president because of the “misogyny” and “patriarchy” she says she’s endured first-hand as a congresswoman.

“I admit to sometimes believing that I live in a country that would never let that happen,” she told GQ in an interview published Wednesday.

The congresswoman said her experience in Congress “has given me a front-row seat to how deeply and unconsciously, as well as consciously, so many people in this country hate women.”

“They hate women of color,” the New York lawmaker continued. “People ask me questions about the future. And realistically, I can’t even tell you if I’m going to be alive in September. And that weighs very heavily on me.”

Since Ocasio-Cortez shocked the country by winning her primary in 2018 and seized the national spotlight, she’s experienced hostility from her fellow colleagues on both sides of the aisle. In July 2020, then-Republican Rep. Ted Yoho of Florida reportedly called her a “fucking bitch.” Last November, Republican Rep. Paul Gosar of Arizona tweeted out an edited anime video showing him killing Ocasio-Cortez. And in July, a conservative comedian sexually harassed Ocasio-Cortez using racist language outside the Capitol building.

Ocasio-Cortez has also become a target of right-wing media and conservative circles, and has faced a barrage of death threats. She’s said she feared being raped and killed as rioters stormed the the Capitol on January 6, 2021.

“It’s not just the right wing. Misogyny transcends political ideology: left, right, center. This grip of patriarchy affects all of us, not just women; men,” she told GQ.

Ocasio-Cortez has repeatedly dismissed questions about a future presidential run. She told GQ that she battles an “inner conflict” between the presidency being unattainable for someone like her and her belief that “anything is possible.”

“Sometimes little girls will say, ‘Oh, I want you to be president,’ or things like that,” she told GQ. “It’s very difficult for me to talk about because it provokes a lot of inner conflict in that I never want to tell a little girl what she can’t do. And I don’t want to tell young people what is not possible. I’ve never been in the business of doing that.”

When to trust your instincts as a manager

Italy’s Serie B Postpones Games Amid Omicron Concern: What’s Next For...