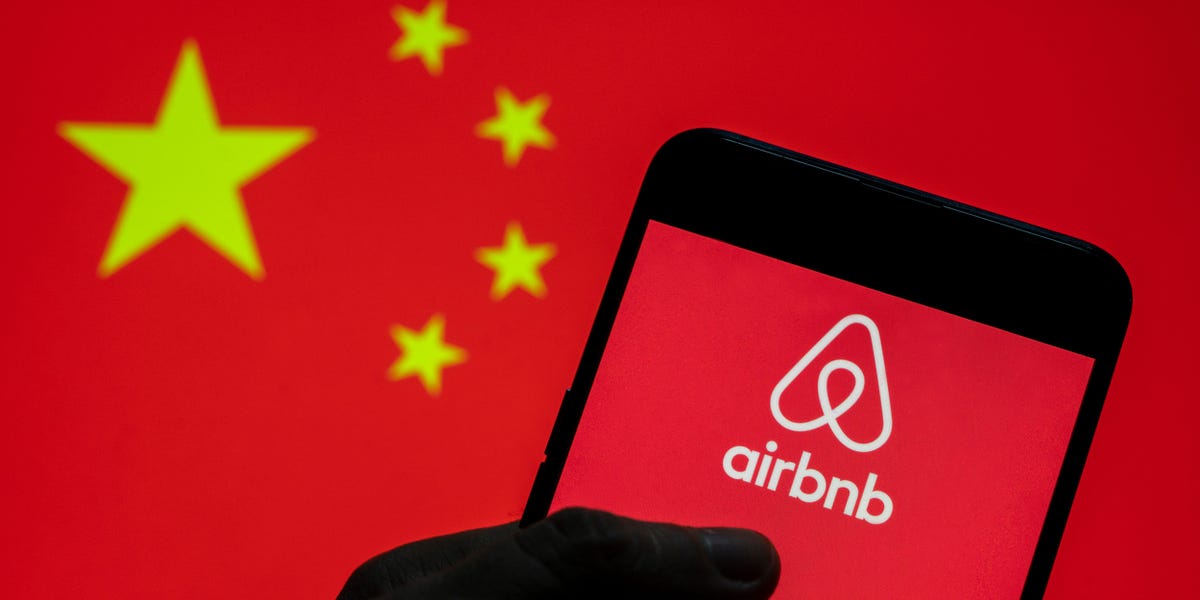 Airbnb is closing its domestic business in China amid the country’s harsh COVID-19 restrictions, CNBC reported on Tuesday, citing unnamed sources familiar with the matter.

According to CNBC’s sources, Airbnb plans to remove all its listings in mainland China this summer.

Citing its sources, CNBC reported that Airbnb would be pivoting to providing listings for local Chinese travelers going abroad. One of CNBC’s sources added that Airbnb plans to keep its office in Beijing, which employs hundreds of staff.

Insider spoke to a source familiar with the matter, who confirmed that Airbnb was pulling the plug on domestic home listings and pivoting to focus on its outbound travel business.

Insider’s source added that since Airbnb set up its China business in 2016, nearly 25 million guests have booked stays in the country via the company. But Airbnb stays in China have made up just 1% of the company’s revenue over the last few years, per the source, who highlighted how China has “been on lockdown since early 2020, with no end in sight.”

The source told Insider that the domestic Chinese market has been challenging for Airbnb to gain a foothold in, partly due to the intense competition the company faced in the country’s domestic short-stay home rental market. This was exacerbated by the COVID-19 pandemic, the source added.

The company’s decision to withdraw its listings from the Chinese market comes amid harsh COVID-19 restrictions imposed by China, which has been sticking to its Covid-zero policy.

Portions of Shanghai remain under a harsh lockdown that has stretched nearly two months. While Shanghai grapples with its many lockdown pains — ranging from widespread food shortages to public unrest — Beijing, China’s capital city, is also bracing for a potential lockdown.

Airbnb underwent a round of staffing cuts in May 2020 amid worldwide pandemic restrictions and a sharp dip in travel. At the time, Airbnb laid off around 25% of the company — or nearly 1,900 employees.

The company has seen a marked improvement in its business this year.

Trading For Matt Chapman Should Be Among Shortstop Options For The...