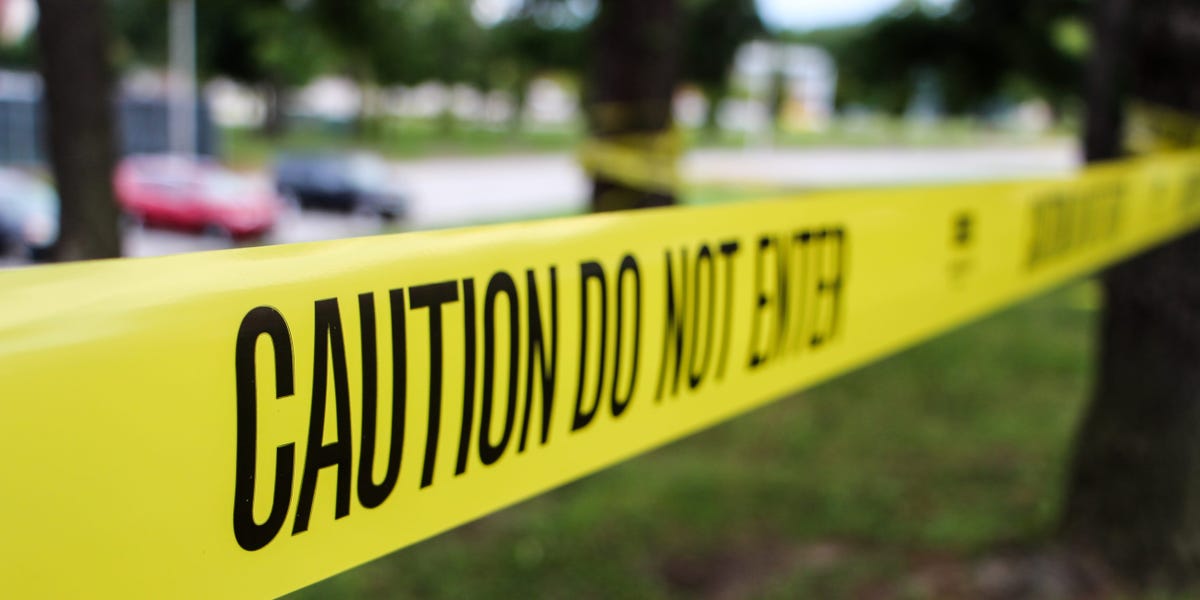 The Boston Police (BPD) have launched an investigation into an exploding package that was sent to Northeastern University on Tuesday night.

CNN and CBS News reported that the package included a note that criticized Facebook founder Mark Zuckerberg, as well as the relationship between academics and the advancement of virtual reality. CNN cited several federal law enforcement sources and CBS cited a person familiar with the matter.

The Boston Police declined to comment on the nature of the packages as the investigation is ongoing. A spokesperson for Facebook’s parent company, Meta, did not respond to a request for comment from Insider ahead of publication.

Zuckerberg, who attended Harvard University in Boston, has no known ties to Northeastern University. CNN reported that the package which exploded was specifically delivered to the university’s Virtual Reality Club. On its Facebook page, the club — which has over 100 members — says it “strives to close the gap between classrooms and virtual environments.”

CNN reported that the note was in a container that exploded as the man opened it, citing multiple sources.

Less than three hours after the incident took place, the university said the issue had been “contained.” The school canceled evening classes, but said it will be fully open on Wednesday.

“It’s very important to note that our campus is secure and we will maintain a secure campus in perpetuity,” Michael Davis, the chief of the campus police department, said at a press conference.

Over the past year, Zuckerberg’s company has pivoted to focus more on virtual reality projects, including developing VR social platform Horizon and changing the company’s corporate name to Meta.

The Facebook founder has faced backlash for his support of the Metaverse in the past. Last month, people took to social media to slam Zuckerberg after he posted a picture of his Metaverse avatar.

Meta also spends millions of dollars on security for Zuckerberg. In April, Insider’s Isobel Asher Hamilton reported that the tech company spent a record $27 million on security and private jet travel for its CEO.

“We believe that Mr. Zuckerberg’s role puts him in a unique position: he is synonymous with Meta and, as a result, negative sentiment regarding our company is directly associated with, and often transferred to, Mr. Zuckerberg,” a regulatory filing from earlier this year said.

‘Spider-Man: No Way Home’ Spoilers And Leaks Somehow Ruined Nothing At...