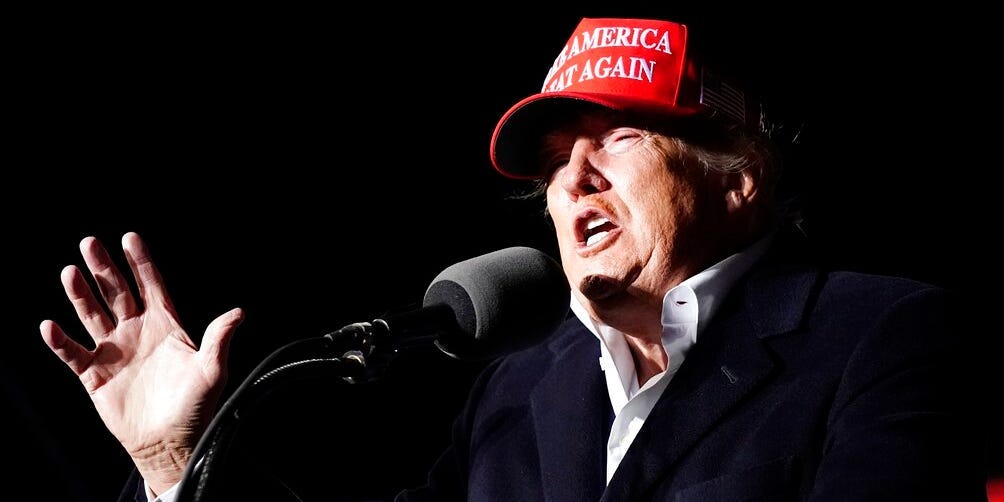 Leaked text messages have shown how Jason Miller, a one-time aide to former President Donald Trump, had proposed a strategy to help Trump deflect anger over January 6 Capitol riot — even as the event was taking place.

“Call me crazy, but ideas for two tweets from POTUS: 1) Bad apples, likely ANTIFA or other crazed leftists, infiltrated today’s peaceful protest over the fraudulent vote count. Violence is never acceptable! MAGA supporters embrace our police and the rule of law and should leave the Capitol now!” read the text from Miller.

“2) The fake news media who encouraged this summer’s violent and radical riots are now trying to blame peaceful and innocent MAGA supporters for violent actions,” Miller continued. “This isn’t who we are! Our people should head home and let the criminals suffer the consequences!”

Miller’s message was among a trove of 2,319 texts sent to Meadows between the 2020 election date and President Joe Biden’s inauguration on January 20, 2021, which CNN obtained.

Per the timeline of the Capitol riot, Miller’s texts were sent between Trump’s 3.13 p.m. tweet asking the mob at the Capitol to “remain peaceful,” and the release of his video at 4.17 p.m. asking people to “go home.”

Far-right pro-Trump lawmakers like Marjorie Taylor Greene have parroted a similar narrative, blaming other parties for the riot. Greene, for one, has falsely claimed on multiple occasions that activists from Black Lives Matter and antifa were responsible for the incident.

Representatives for Miller did not immediately respond to a request for comment from Insider.

Mark Zuckerberg wants his employees to be ‘Metamates,’ putting their ‘ship’...