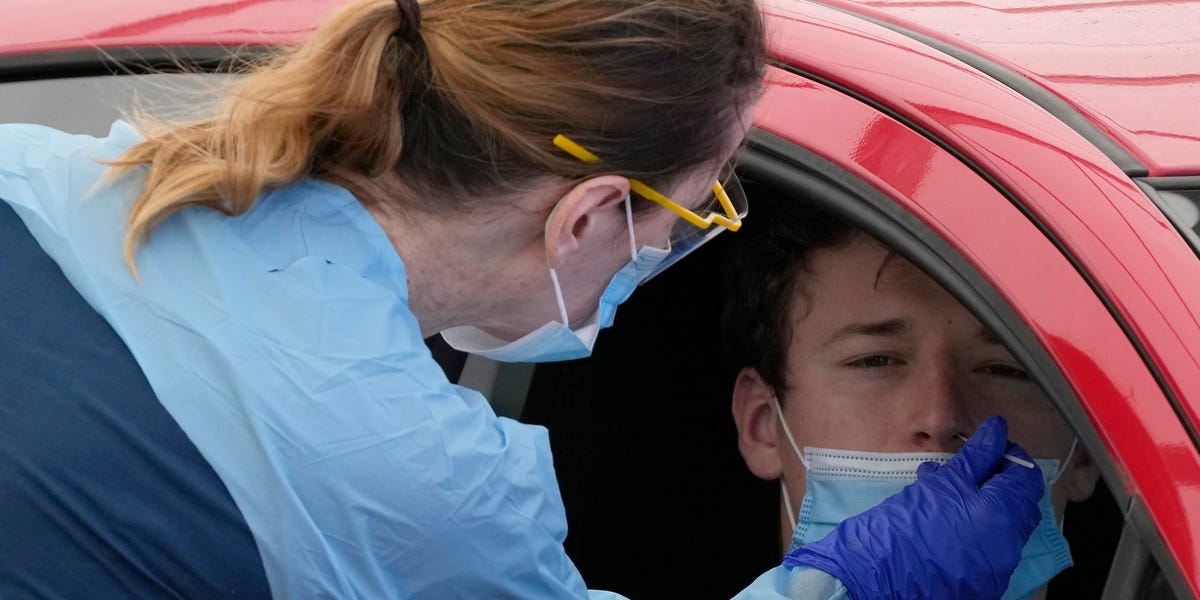 An Australian lab falsely told more than 400 people they tested negative for COVID-19 on Christmas Day, the BBC reported.

The next day, the lab notified the 486 patients that they did, in fact, test positive for the virus the day before, according to a statement shared with the BBC.

SydPath lab in Sydney, Australia, has admitted to its mistake, and said in a statement seen by the BBC that 886 people were given test results before their specimens were processed.

The lab said an “unprecedented” number of tests caused the screw-up, and that switching from an automatic to a manual system played a role, according to the BBC.

“Unfortunately… a simple data processing error was made which led to the wrong test results being released,” the statement said.

In response, the lab is switching back to automated tests only and is also cutting back on the number of tests they make available to avoid this from happening again, according to the BBC.

The testing mishap happened as coronavirus cases surge in New South Wales. The state had 5,533 positive tests in the last 24 hours, accounting for more than 50% of total new cases in Australia, according to the Australian Department of Health.

New South Wales reported its first death from the Omicron variant Monday — a man in his 80s who was vaccinated but had underlying health conditions, the Associated Press reported.

SydPath did not immediately respond to Insider’s request for comment.