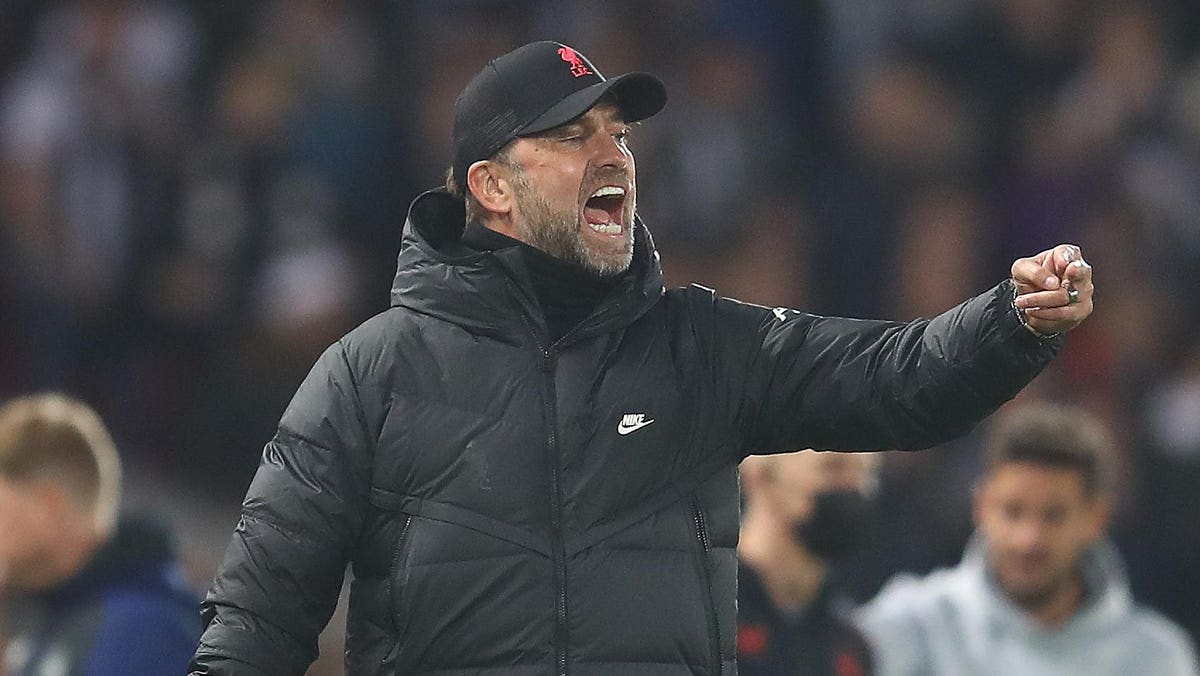 Given the injury crisis which has robbed Leeds United of the best starting 11 for much of the season, and currently has Kalvin Phillips, Patrick Bamford and Liam Cooper on the side-lines, it would be understandable if the Argentinian viewed a Covid-hit opponent as actually being on a level footing.

But, perhaps unsurprisingly for a coach who once instructed his team to deliberately concede a goal because the one they’d scored was unfair, Biesla stuck to his values.

Leeds United is set to be one of the few teams that actually complete its fixture with Arsenal on a weekend when the Premier League’s policy around game cancellations has been truly tested.

The approach it should be said is not standardised

Rather than having a quota about the size of the Covid-19 outbreak at a club, it operates on a case by case basis.

A club could be hit with 10 positive tests, but if they are all backroom staff and fringe players they might well be expected to play, if just three cases were registered but they affected all the first choice goalkeepers and a cancellation could be approved.

The major complaint has been that the system lacks transparency, clubs often don’t know the details of the outbreak which prompts a cancellation, which breeds suspicion.

There is a good deal of sense to this system, however, when there are outbreaks at so many clubs, it will inevitably come under criticism to those who feel it has been applied unfairly.

One idea doing the rounds is that there is a league-wide fixture break to get things under control.

The concept has, not for the first time in relation to Covid, created a dichotomy between the smaller clubs further down the league with thinner squads and the big teams, whose situation is often the opposite.

For example, Brentford manager Thomas Frank, who is working with probably the lowest budget of the entire league, was one of the first to call for a pause.

“We think we should postpone the full round of Premier League games this weekend,” he said ahead of what has actually proved to be a near full cancellation of fixtures.

“Covid cases are going through the roof at all Premier League clubs, everyone is dealing with it and having problems.

“To postpone this round and also the Carabao Cup round would give everyone a week at least, or four or five days to clean and do everything at the training ground so everything is clean and you break the chain.”

However, at title-chasing Liverpool, manager Jurgen Klopp is skeptical about the merits of the idea.

Despite losing key players Virgil Van Dijk, Fabinho and Curtis Jones to suspected positive tests midweek was keen for the game against Newcastle United to go ahead.

With a potential postponement against Tottenham Hotspur in Liverpool’s next fixture a possibility, Klopp highlighted the fact these delays only push the problem down the road.

“Between stopping the league and carrying on there are different levels which we can talk about,” he said.

“Stopping the league means we stop now for one week, for two weeks [and] means five, six games [in] two weeks, probably?

“So, when do you want to play them? Maybe at one specific point it’s not in our hands anymore and somebody else would stop the league then it would be like this.”

Not that the Liverpool coach was enamoured with the idea of continuing to play with ever more players side-lined by the virus.

“The other thing is we just play on, which is really difficult – pretty much impossible because we have now not only smaller squads because step by step players will get infected, that’s how it looks in the moment, and hopefully we can break the chain somehow, but it’s not unlikely that it will happen,” he added.

It didn’t take long for the Liverpool coach to use the current crisis to complain about one of his favourite bugbears; English soccer’s busy winter schedule.

“That’s the thing, even when you stay healthy it’s already tough, but when you are not complete then it’s really tough, or it’s impossible and that’s the thing.”

A fixture stockpile caused by Covid-19 postponements will be much more challenging for a club like Liverpool than Brentford.

This is because European soccer fills up the midweek game slots at the biggest clubs in England and means breaks for recovery are few and far between.

Factor in the demands of television for games at all hours across a Premier League weekend and the potential for players getting injured increases significantly.

It was frustration at that risk which led to Jurgen Klopp’s infamous rant at BT Sport presenter Des Kelly last season. The Liverpool boss sarcastically congratulated Kelly on James Milner being injured in a game which had been rescheduled to 12:30 on a Saturday television slot.

Thomas Frank and Brentford have fewer concerns when it comes to availability, other than the odd Carabao Cup game or midweek Premier League clash, they have time to slot in rearranged games.

A far more damaging prospect is losing to rivals because key players are missing. If this can be avoided with a postponement that could be the difference in securing precious points for survival.

Frank looks to be getting his way so far, and with cases of the Omicron variant of Covid-19 going through the roof in the UK it’s an issue that won’t be going away any time soon.