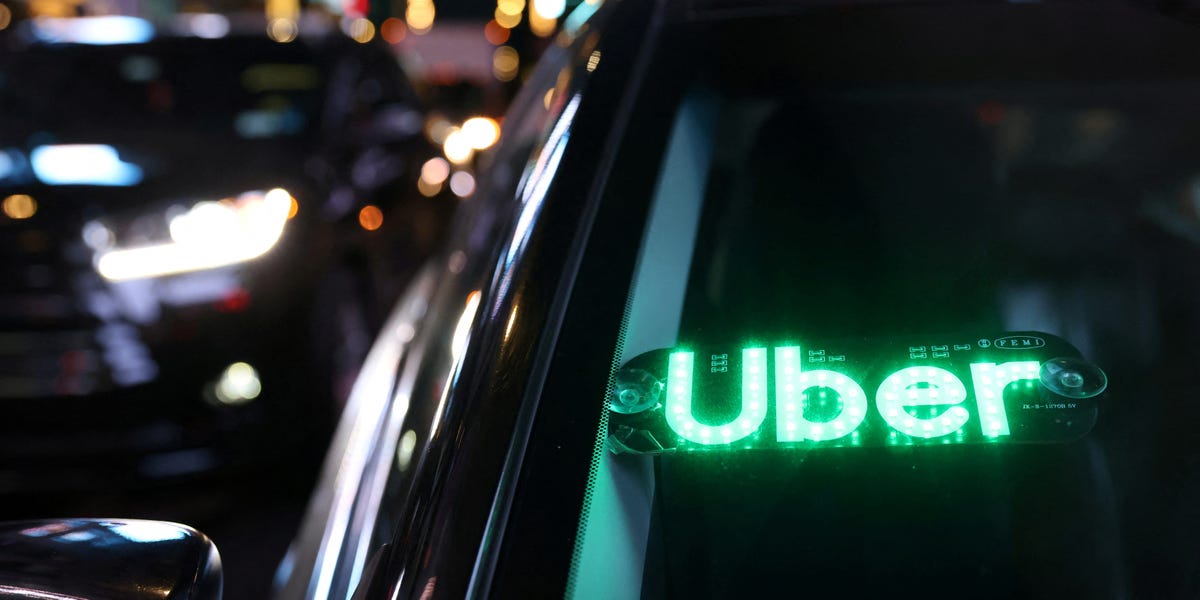 A new civil action has been brought against Uber by approximately 550 women who say they were assaulted by drivers, lawyers for the plaintiffs said in a press statement Wednesday.

The plaintiffs are being represented by the law firm Slater Slater Schulman LLP. The law firm said the plaintiffs who have signed on to the case include women who were kidnapped, falsely imprisoned, and stalked by Uber drivers.

The lawsuit has been filed two weeks after Uber published its second-ever US safety report, and contends that Uber has not taken adequate steps to protect riders from sexual assault.

The report said there had been a 38% drop in reports of sexual assault from 2019-2020 compared to 2017-2018, although this could in part be due to an overall downturn in journeys caused by the pandemic.

“There is so much more that Uber can be doing to protect riders, adding cameras to deter assaults, performing more robust background checks on drivers, creating a warning system when drivers don’t stay on a path to a destination,” Adam Slater, founding partner at Slater Slater Schulman LLP, said in the press statement.

“Acknowledging the problem through safety reports is not enough. It is well past time for Uber to take concrete actions to protect its customers,” Slater added.

“Sexual assault is a horrific crime and we take every single report seriously,” a spokesperson for Uber told the BBC.

“There is nothing more important than safety, which is why Uber has built new safety features, established survivor-centric policies, and been more transparent about serious incidents. While we can’t comment on pending litigation, we will continue to keep safety at the heart of our work.”

Uber did not immediately respond when contacted by Insider for comment.

This isn’t the first time Uber has faced scrutiny over how it handles sexual assault.

California regulators fined the company $59 million in 2020 accusing it of repeatedly refusing to cooperate when asked for data from its 2019 sexual assault report.

In 2018, the company abandoned a policy which previously forced anyone bringing a sexual assault or harassment claim into arbitration, meaning they couldn’t go to court.

Student debt can pile up for borrowers who attend for-profit schools...

Boris Johnson’s future hangs in the balance as Conservatives spend the...